“When I arrived in the sixty’s, the blood flooded from all the lanes of Corleone. It was early morning. Children were going to school and the road was full of death bodies. I was not born here, but I have seen what happen in this city” these are the words that I heard the first time I met Don Calogero, a priest arrived in Corleone when the town was on everyday world newspaper’s chronicle for murders related to mafia.
Corleone is a small town in Sicily with 10000 habitants, 10 Banks, and a lot of money left from mafia. Here were filmed scenes from the movie “Grandfather”. The name of the bar in the main square is “Il Padrino” (cfr. The Godfather), and 100 years ago in this countryside was born Lucky Luciano before to immigrate to USA. Here was arrested in 2006 after hiding for more than 40 years Bernardo Provenzano the “Boss of the Bosses”.
Corleone is also recognized for the countless cultural heritage from middle age. Known during the centuries as the City of 100 churches.
In that time the Confraternities were founded.
Thought to be secular charitable organization, they became soon a brotherhood of people fighting for power and lands. Some benefit still now of immense estates.
In the last 50 years during the mafia war, the Confraternities’ role has been considerably smaller. Enduring in conflict among them with concerns, rancor, jealousy, and envy. A war in the war. Although some continued to settle the Holy Week, even during the Good Friday when police forbid to ware traditional hood to avoid unidentified murdering and crime.
Following the capture of Provenzano, “the boss of the boss” the participation of the confraternities to the holy week becomes again massive. These days the twelve Confraternity remember to all habitants the history. A history made of death, blood and passion. All this mise en scene during the most important event of the town, the representation of “Good Friday”. 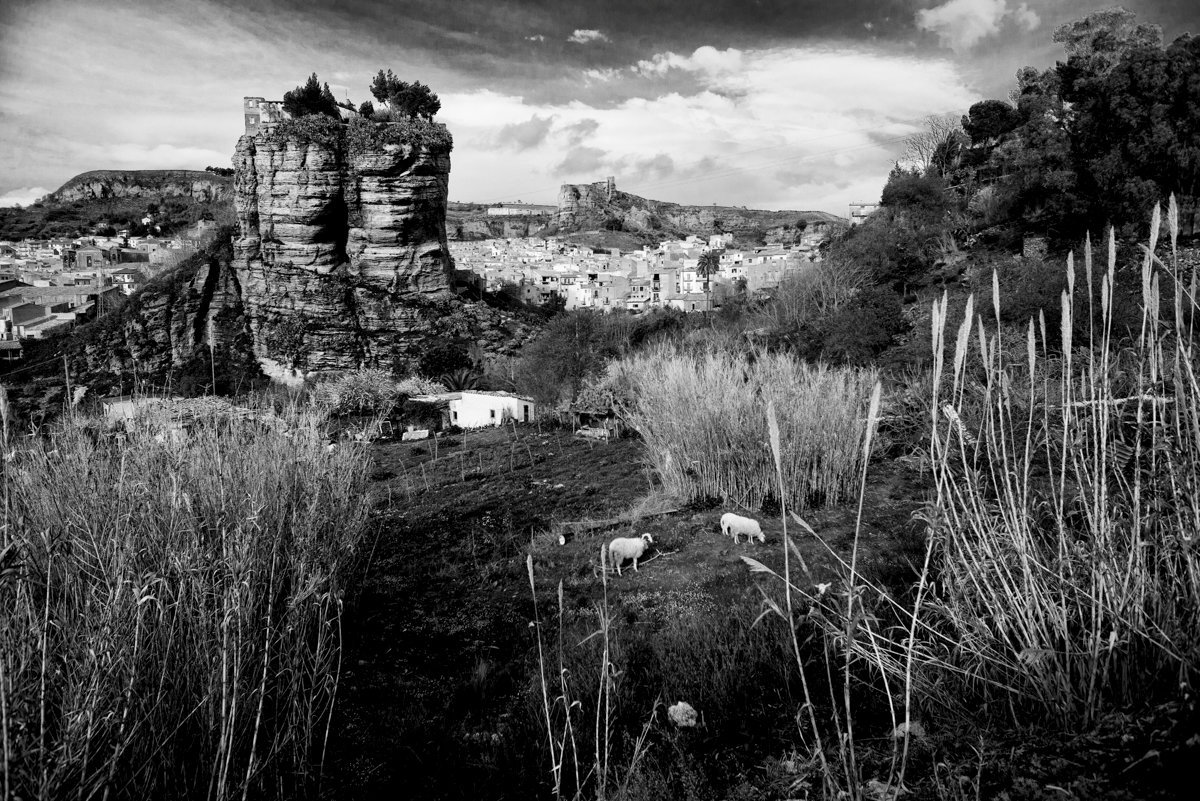